Busy having a swinging’ WinterBlues Party… 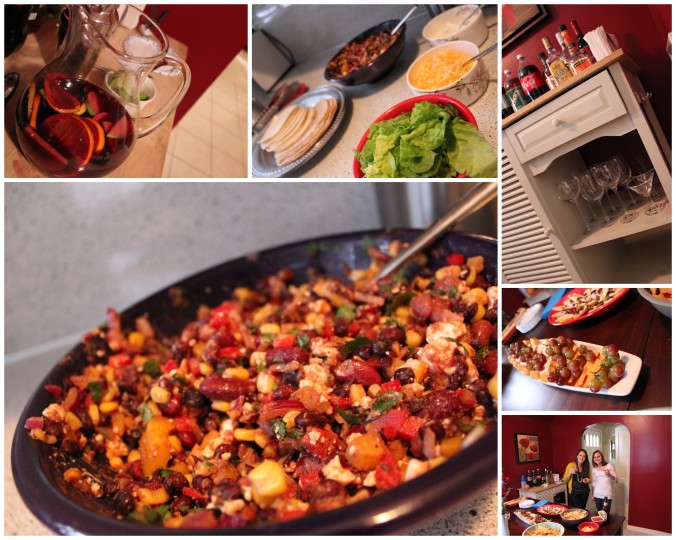 And busy getting to… 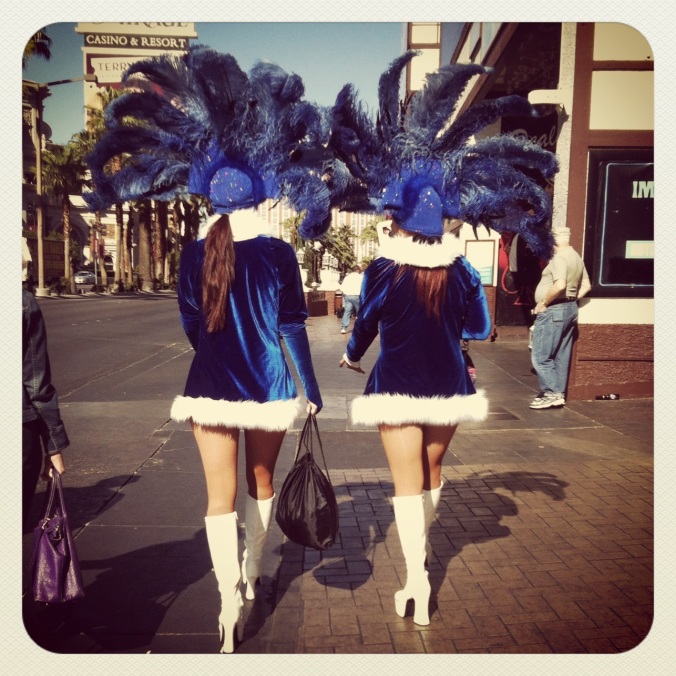 Our Blues Party is an annual event at the FreshlyMinted household, and is really a pre-party for a sweet festival held in our city each year. Friends gather for food, drinks and fun, before heading downtown for a blues benefit concert. 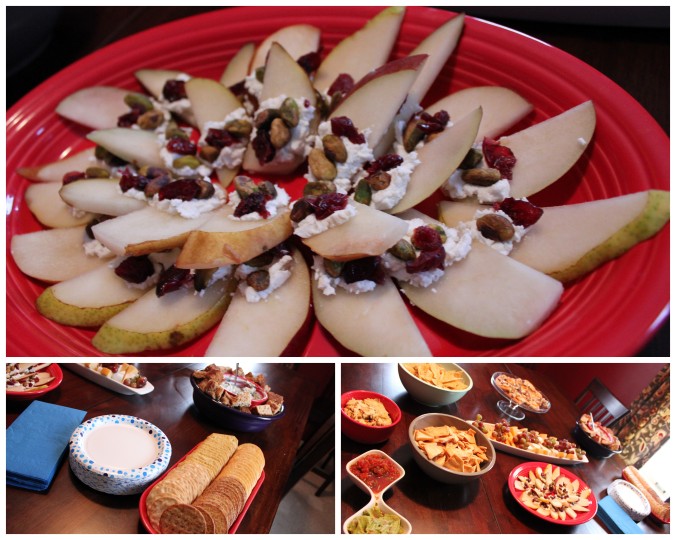 This year, we had some fabulous eats, and the festival was held at Alexandria’s! (you KNOW that’s one of our favorite spots…) 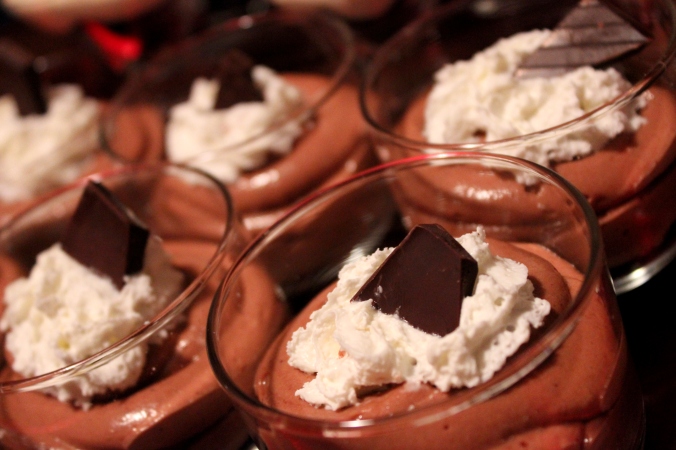 A visit from Cole & Steph also made the weekend perfect. Along with a relaxing super bowl party at a new friend’s house on Sunday (and those Nutella Cheesecakes above). 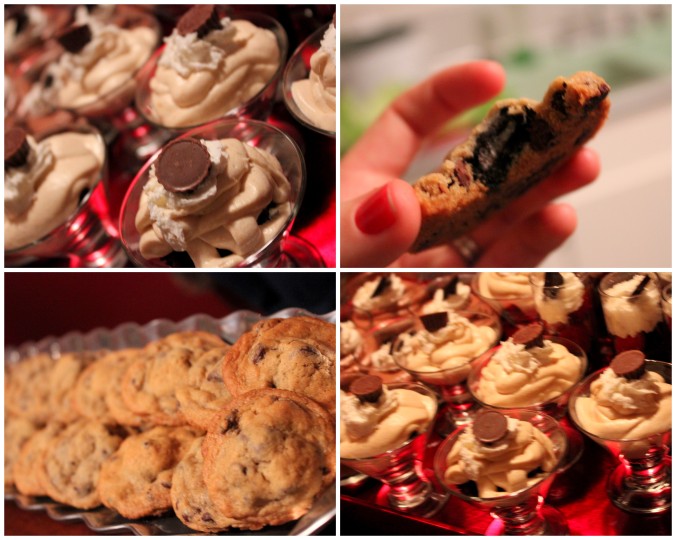 After that weekend, we had to hurry and pack…. because we’re in VEGAS. The Husband had a training for work, and so I tagged along (with my laptop and a few days of work for the road) to spend some time in this fascinating, crazy, bright city. We’re here much more for the food, the sights and exhibits than the “usual” local activities – having the chance to travel to a new place is exciting! 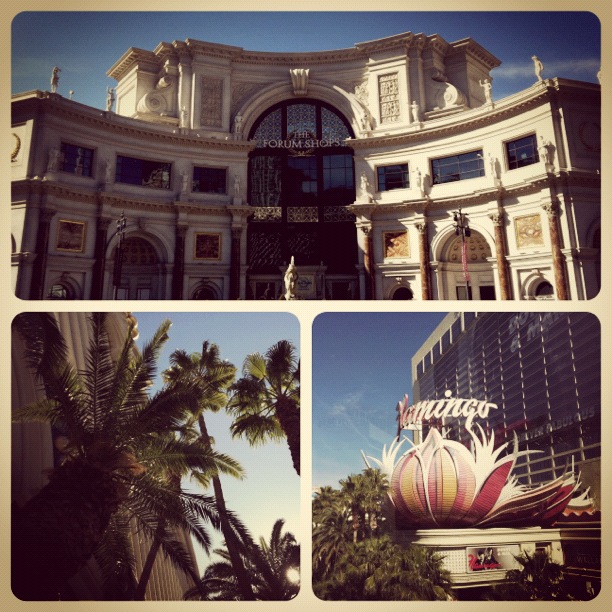 My goals were: To spot a Kardashian and a famous athlete.

The Husband said that was crazy.

But today, we lunched at Serendipity 3 (after a morning that started at 5am to keep up with work – darn time zones! – and a workout) and we saw THE Dick Clark! 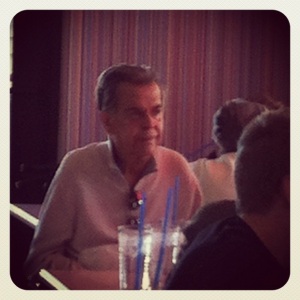 I felt like an idiot snapping pictures, but the guy looked great (better than on TV), and I couldn’t help but think of all of the New Year’s Celebrations he’s hosted in my living room. And yes, we even googled a photo of him and his wife together, and… it was really them!

Even better than a Kardashian.

Almost as good as the Frozen Hot Chocolate. 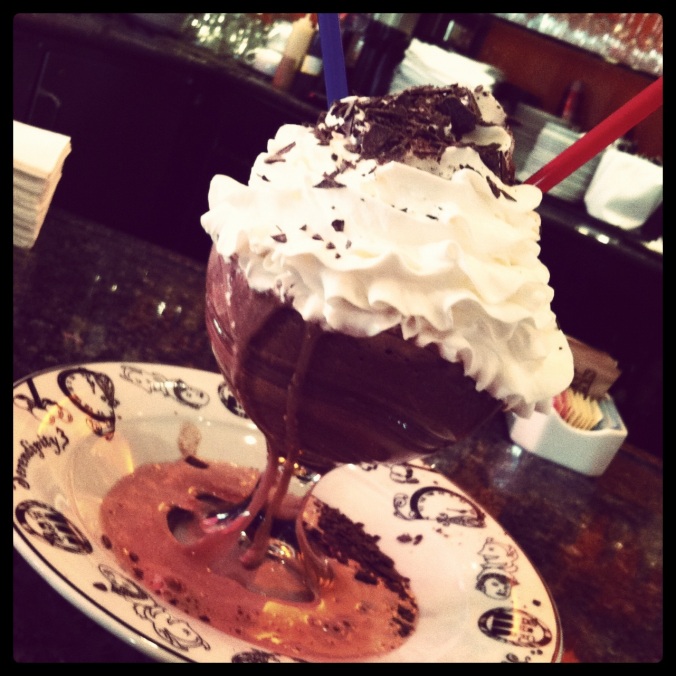 So, as we have our adventures this week (including our crazy flight), Ill be keeping track of the cool places we see, restaurants we visit and characters we meet (there have been a few already…) 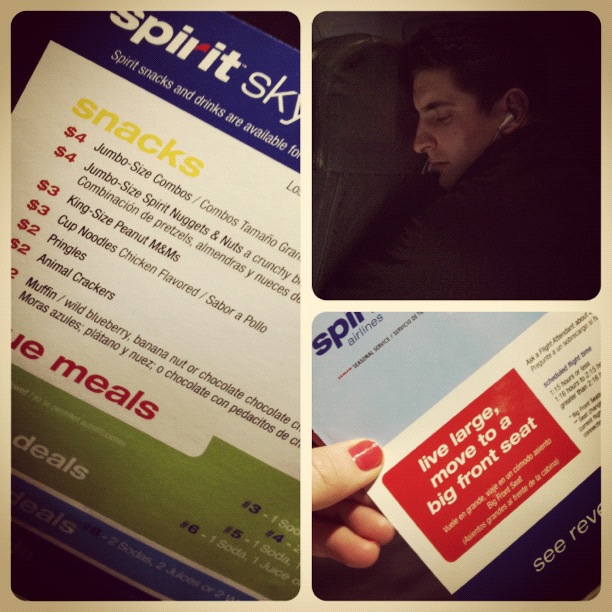 {WARNING: Mini rant! NEVER fly with Spirit Airlines. This was the filthiest, most wretched flight I’ve ever been on… and it was four. hours. long. “First Class” was apparently too hard to understand, so they re-named it the “Big Font Seats”; The lady behind us was using the sink to drain her canned Vienna sausages; $3 for water; snacks included a Cup ‘o Noodles for $5, our seats didn’t recline; 27,000 children were onboard; people were yelling; stewardesses were swearing; and a large, scary, foreign woman took our window seat… and proceeded to give us candy filled with some sort of strong liquor… The Husband was convinced that she was trying to poison him, but he was too afraid not to eat it.}

So, bear with me while I try to keep up (and try to stay on track for our Europe plans as well… a cruise booking is in our very near future!)

Have YOU ever been to Vegas? Any suggestions? 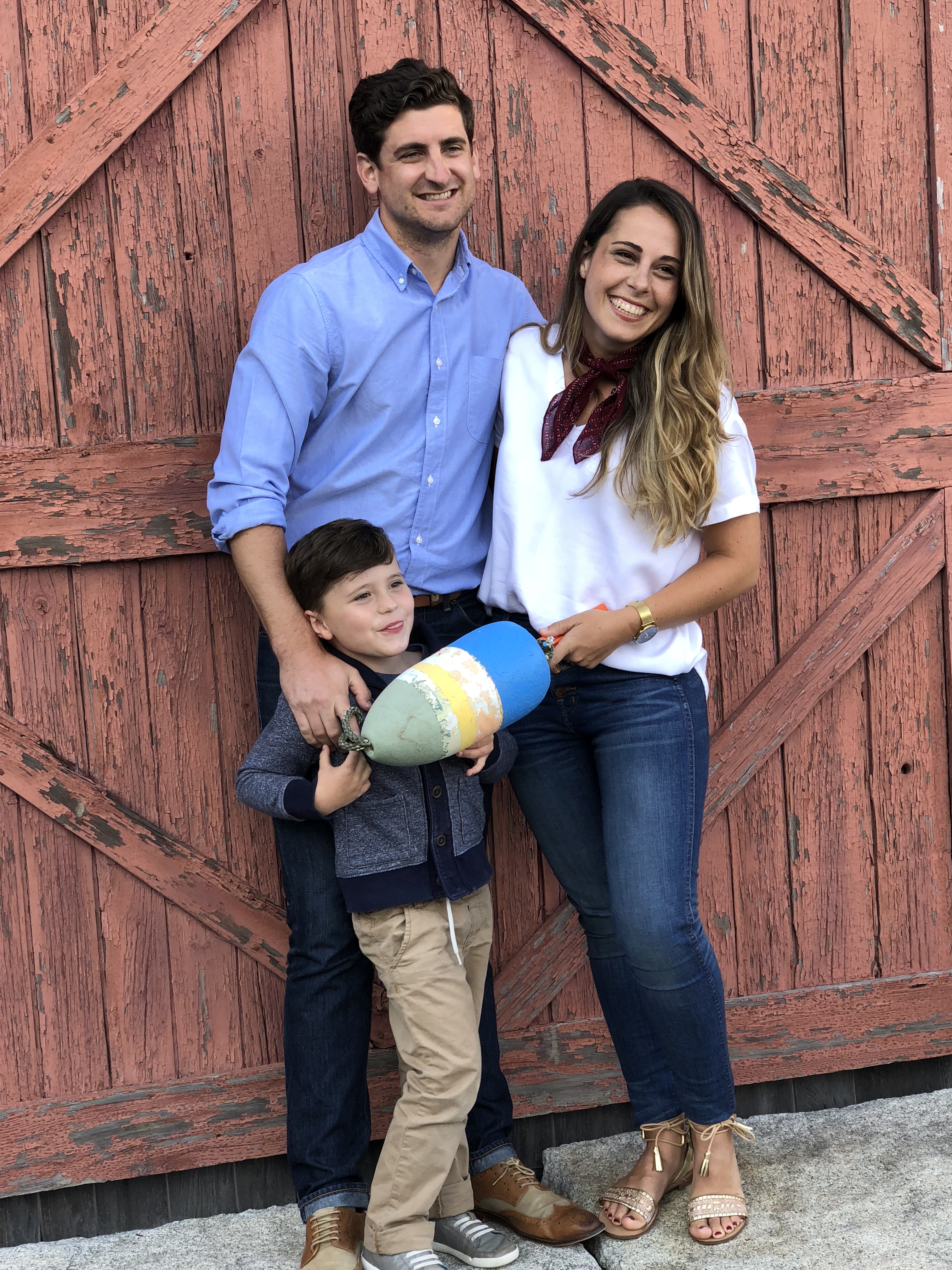 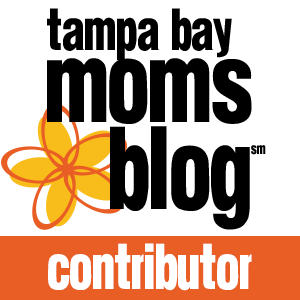